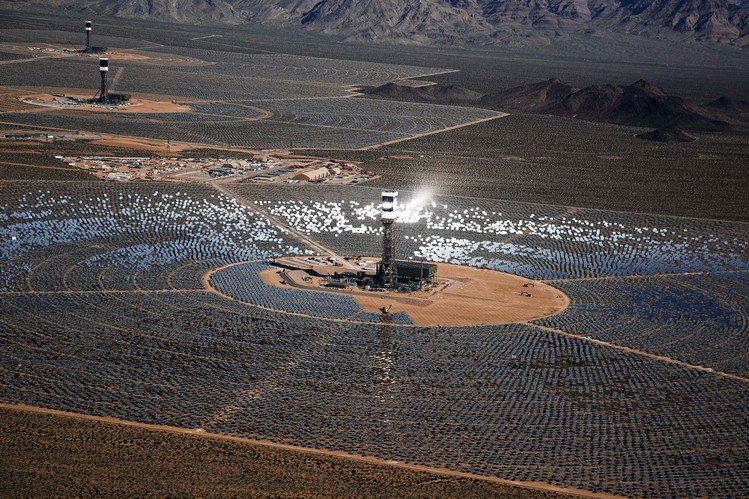 I stopped overnight on my way south to Las Vegas at a Motel 6 in South Sacramento. My wife’s rule of thumb is that if there’s a directional modifier attached to the name of the town or city, there’s probably something wrong. Bend v. North Bend (it may work even if the cities aren’t near each other), St. Louis v. East St. Louis, Sacramento v. South Sacramento. That’s not to say that the non-direction place names are necessarily good, just that the directional makes the city less savory.

I got to the motel about 8pm on a Friday night, and half the driveway was coned off. There were two guys in uniform at the entrance to the motel driveway, and on closer examination, they both had handguns strapped to their waists. The good news was, they weren’t police responding to some sort of horrible crime. The not-so-good news is, they were armed security hired by the motel, presumably because they feel there’s some sort of need for armed security. I checked in, went to my room, hauled all the computer equipment into the room (which was the plan, anyway) and hit the air conditioning. All I know is, when I go to Lincoln City, there’s no armed guards at the Motel 6.

Sacramento’s about halfway to Vegas on my route through Bakersfield. In the morning I hauled my stuff back out to the car, chatted up the morning duty guard (I did actually work a stint as a guard myself a couple of years ago), and got back on the road.

On the way south I listened to a mix I put together a few years back, specifically targeted to keep me awake while I was driving, then switched over to the PokerNews Podcast, where I caught Chris Sigman of Vancouver calling in to Donnie Peters and Rich Ryan with an idea for generating some more heat at the November (or whatever it is this year) Nine.

Once I rounded Bakersfield and got to Interstate 15 toward Las Vegas, my trusty Ford Escort was overtaken by a steady stream of Porches, BMWs, Mercedes, and other luxury and semi-luxury sedans, most of which seemed to have been just driven off the lot that day without any type of license plate. I was doing anywhere between over the speed limit and way over the speed limit myself. Had to laugh at the absurdity of a distance sign with LAS VEGAS and SALT LAKE CITY stacked above each other. Then, after rounding a bend coming down out of the mountains, I found myself drawn to the collector of the Ivanpah solar farm, which I assumed at first was simply reflecting heat at the position from which I’d first seen it. As I drove down the incline and around the plant, however, it felt as if the bright light was following me, and I realized that it reflected sunlight in all directions. It was hot, and I started to wonder how long it would be before I burst into flame like an ant under a microscope.

I’m renting a room from an incredibly gracious host in Las Vegas, whose new house in town just closed last week. He and his folks just got into town in the morning with furniture and spent the whole day setting up beds, and even though it wasn’t really ready for room tenantry, he allowed me to come on in. Which is a good thing, because there are literally no rooms left in town for Memorial Day weekend.

Got my big computer set up (I’m travelling with a large contingent: my iPhone, four tablets of various types, two laptops (Windows and MacOS), and my main workstation, though I left one of the big screens at home. Wifi was already set up in the house. First things first. Played a tournament on WSOP.com for the first time in a year while my host and his folks went out to buy a few items and get some dinner and busted 30/82 after refusing to rebuy or add on. Then headed over to the Orleans for a little 4/8 Omaha Hi-Lo and made enough in fifty minutes to buy a nice little late-night steak dinner. Best hand included A2 to make the nut-nut kill pot.