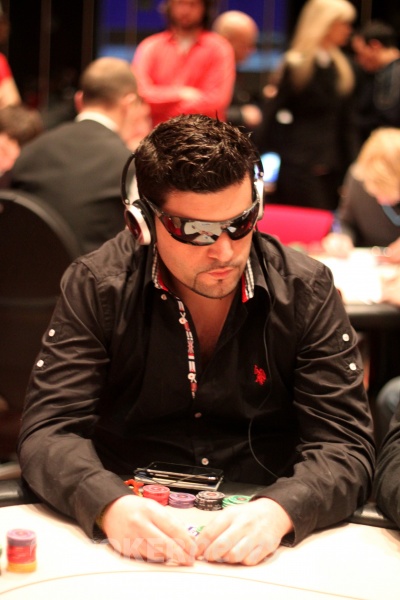 Update: As of the first count of Day 2, Tomer had chipped up to 74K.

Update 2: During other events I’ve tried to do a little bit of research about the table draws on Day 2 and beyond, but hadn’t been able to find tables. Just ran across the Day 2 draws for Copenhagen now, quite a bit late.

Update 3: According to the latest chip count, Tomer’s been busted. Then again, so is just-back-from-retirement WSOP Main Event winner and Copenhagen hometown fave Peter Eastgate.